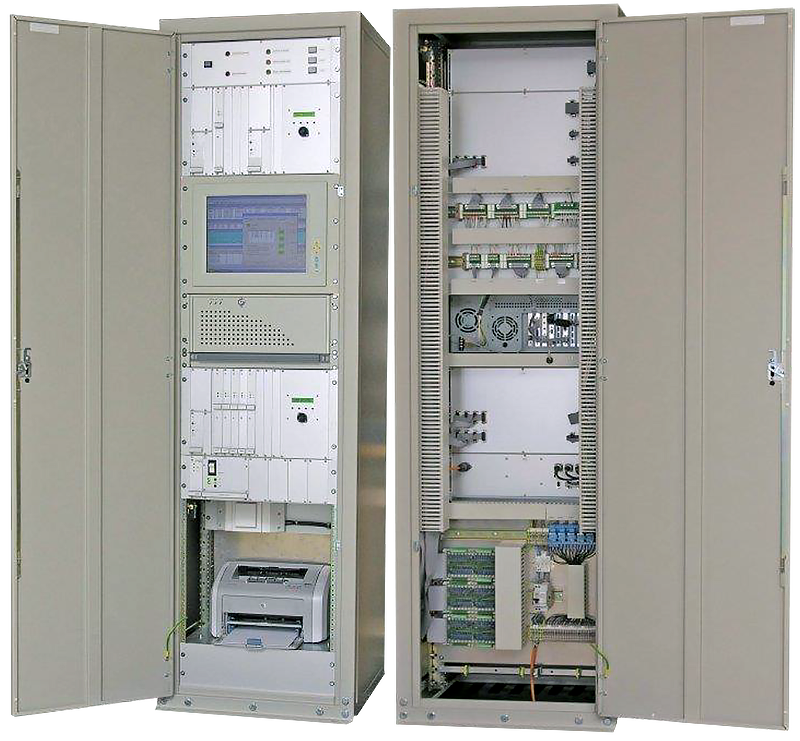 The core of the SMS / SAS is a Central Processing Unit (CPU) with a multi-channel digital recorder system rack mounted in a seismically and EMC safe cabinet together with an industrial PC and relevant peripherals.

Accelerometers, seismometers or complete seismic station packages, which are referred to as Detection / Recording Units (DRU's) are placed at remote locations that are connected to the CPU through shielded or fiber optic cables.

The system has been designed in a way that it is not bound to a single topology. There could be only the sensors or both sensors and data acquisition out in the field. Advantages of these topologies are briefly explained in the specifications section.

The system has a great modularity and flexibility so that an instrumentation upgrade is simplified and that as much as possible existing elements can be reused.

State of the art GeoDAS software is utilized in the CPU.

GeoDAS monitors all DRU's in parallel, as a result of the dedicated serial communication links that are provided by the system hardware.

Also it performs periodical tests on the system and monitors the system-wide state of the health as well as analyses the detailed cause of any malfunction.

The result of the data processing is provided in a report a few minutes after the occurrence of an event.

For each measuring channel the recording threshold and the alarm limit values can be set individually. Detailed response spectrum limits can be fully defined along with other parameters as required by relevant regulations or customized user requirements. 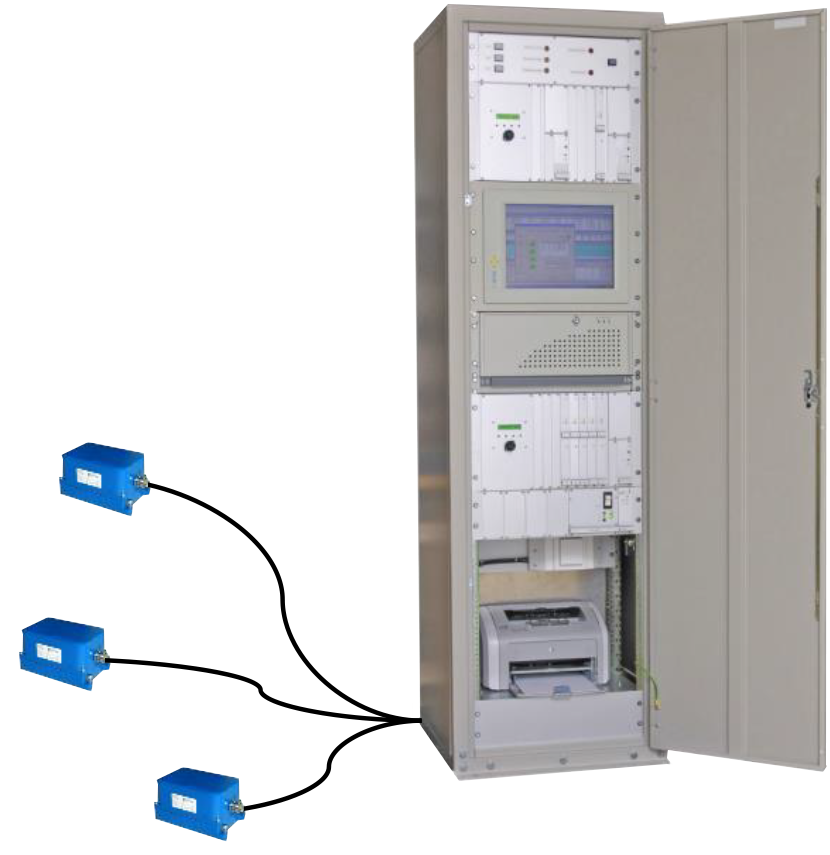 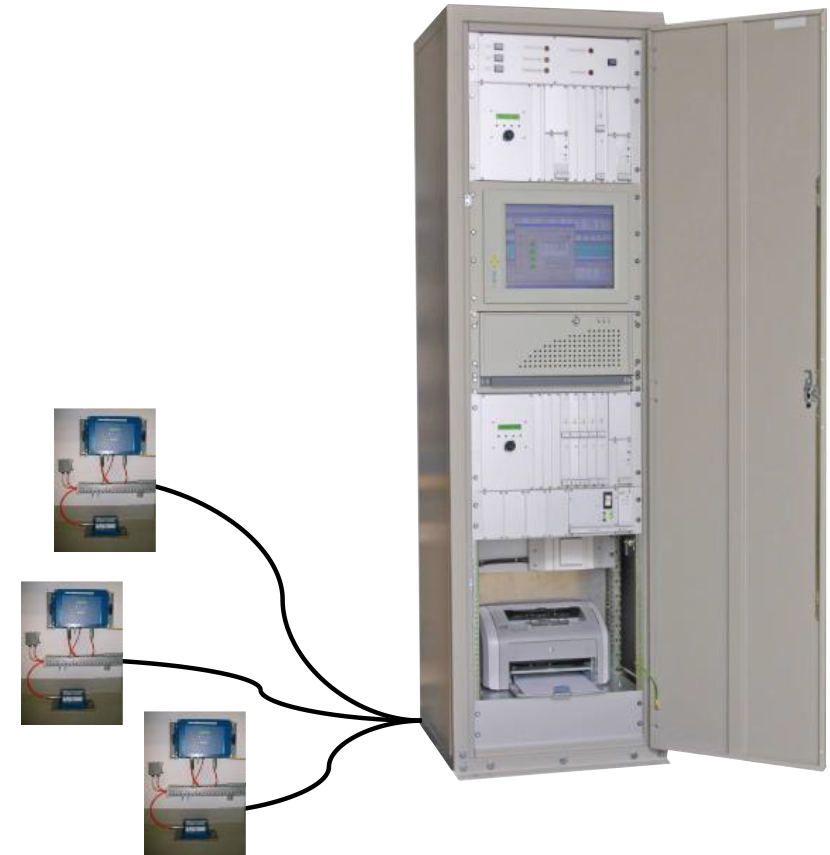 Independent recording units increase redundancy and reliability.
Link from remote to central can use Fiber Optics.
Digital transmission between remote and central locations.

Seismic switches in a centralized recording system are implemented as a separate acquisition module with its own power supply. It has independent cable connection to its own accelerometer sensor. Alarm output is generated from the cabinet.